What a great word.

Distant memories of English lessons at school (or a recent pub quiz) might remind you that it’s the collective noun for starlings and other birds. It describes how they fly together – sometimes in their thousands – to create a truly magnificent site.

They do so as an act of self preservation, sticking together and constantly moving to distract and confuse potential predators.

When we visited The Spinnies Aberogwen Nature Reserve near Bangor, North Wales we were lucky enough to witness a spectacular example of this. 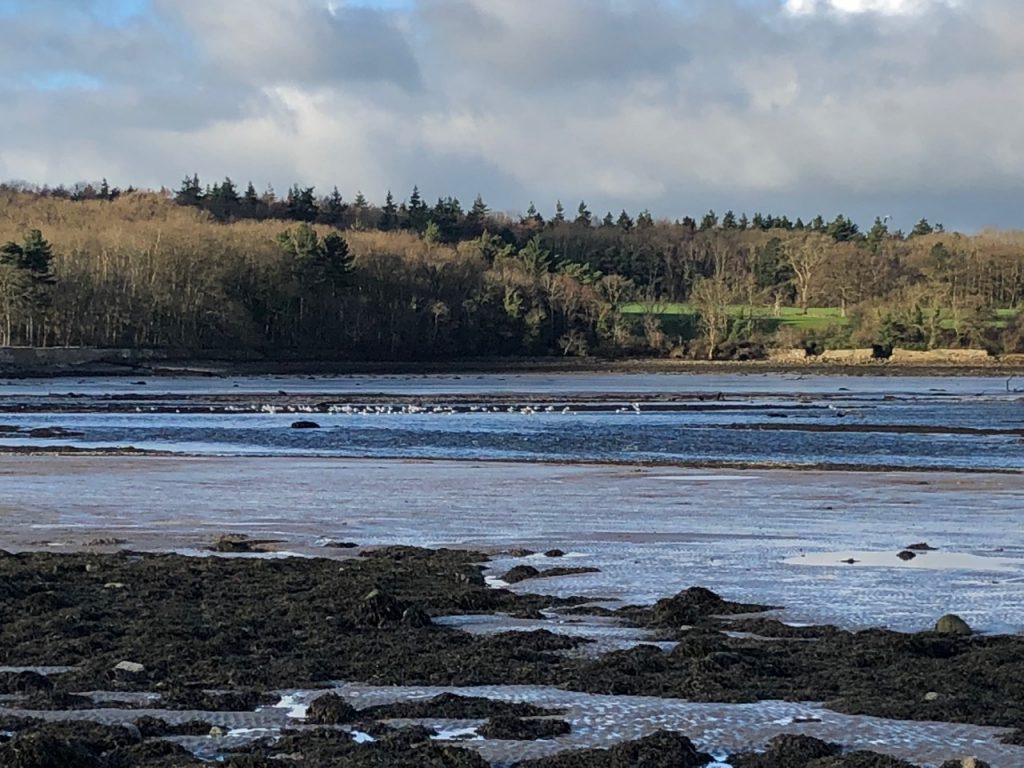 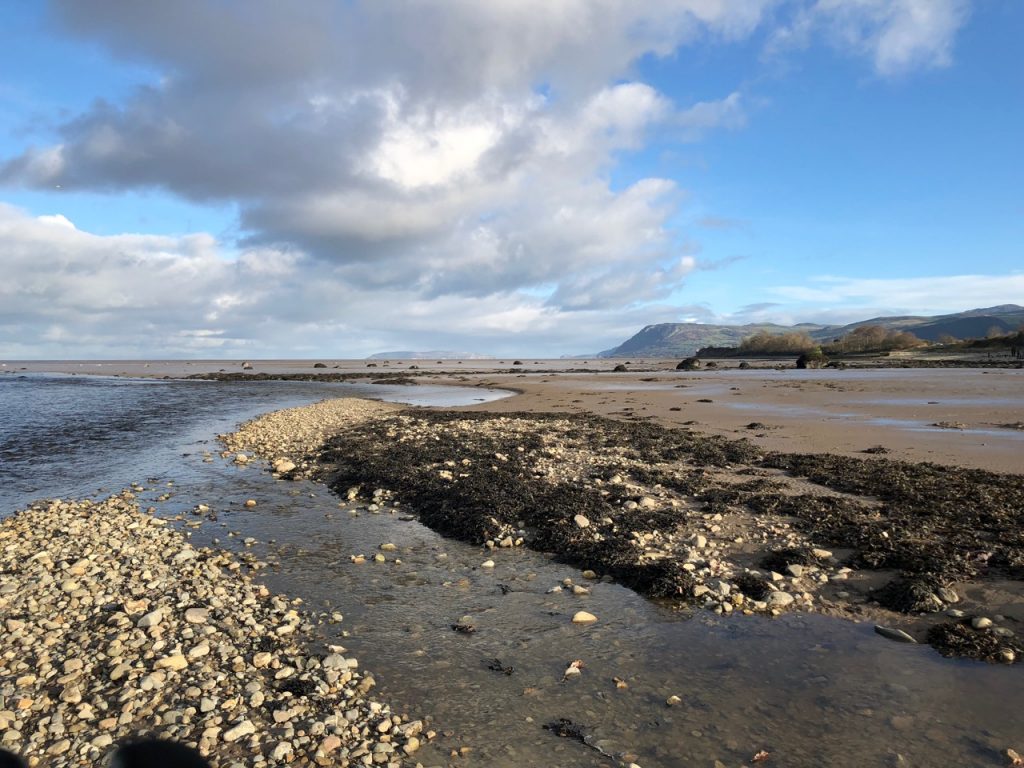 Usually, a murmuration looks like a moving cloud or a blanket of waves.

What made this special was the sunlight.  It made the birds look as if they were a flashing light.

At first we couldn’t work out what we were seeing. We thought perhaps it was lights shone from the shoreline or from an aircraft.  It was only after watching for a while that we realised that this was a completely natural phenomenon.

A spectacular murmuration in North Wales …